The CBC was launched in 2006 with a generous grant from the Searle Funds at The Chicago Community Trust (SFCCT) at the level of $5 million per year. Through the end of 2019, $65 million has been invested in the CBC. During the 14 years of CBC operation, the CBC has strengthened the Chicago biomedical community in a number of ways.

Notable outcomes from CBC support include:

CBC Perspectives
Starting in 2012, the CBC has summarized its annual accomplishments in “Perspectives.” Please download this annual report to learn more about the research sponsored by the CBC, and its impact on the city of Chicago and the CBC universities. 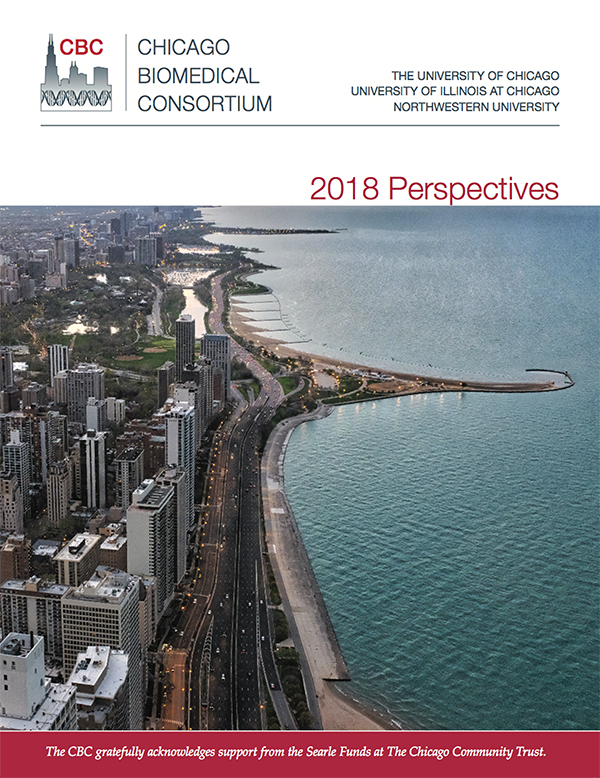 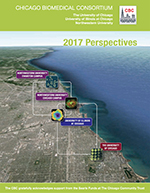 *The Accomplishments page is updated annually in March.