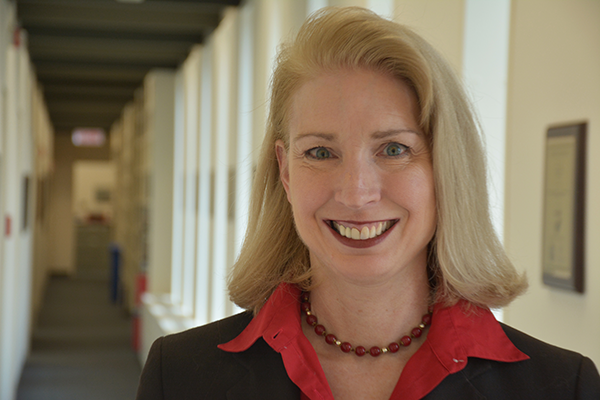 The CBC welcomes Sheryl Sloan who joins us as our Executive Assistant. Sheryl previously has held positions within leading higher ed, media, and consumer packaged goods organizations. She joins the CBC after having served within Northwestern University’s Office for Research as Assistant Director to the Vice President and as Associate Director of Research Communications. Most recently she served as an administrator within the Office of the President. Sheryl brings to the team a unique combination of administrative and communication skills. She will be based in Cook Hall (3133) within the CBC suite of offices on the Northwestern University Evanston campus and will provide high level support for CBC Executive Director, Jim Audia. Additionally, Sheryl will take the lead in planning and executing CBC-sponsored events including CBCAN, Annual Symposia, workshops and review boards. Sheryl has an MBA in Marketing from Kellogg and a BS in Marketing from Bradley University. We are very pleased she has joined our team.