Congratulations to Cathy Nagler, UChicago, who made the Crain’s Tech 50 of 2018 list! Nagler is Bunning Food Allergy Professor and Professor of Pathology, Medicine, Pediatrics and the College Committee on Immunology at UChicago. She is also co-founder and president of biotech company ClostraBio, which is dedicated to understanding and treating food allergies and other diseases of the immune system. Her past work was supported in part by a CCSB/CBC Fellowship, awarded to a postdoctoral fellow in her lab, Aly Azeem Khan, financed by the CBC Lever Award (2008) for the project “Chicago Center for Systems Biology (CCSB).”

The founders, leaders, technologists, investors, connectors and mentors you need to know in Chicago tech are all here. There’s one difference this year: They’re all women. Yes, women are underrepresented in tech, in Chicago and beyond. But there are plenty of awesome women to be found. You just have to look.

For the full download of who’s who in Chicago tech, dig into our archive of over 300 names.

Among the Crain’s Tech 50 of 2018 is a CBC affiliate Cathryn Nagler, UChicago. CONGRATULATIONS! 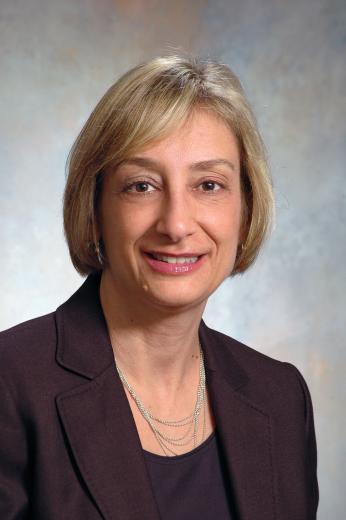 This University of Chicago professor and researcher decided to take the plunge as an entrepreneur after other startups came calling to her live-animal lab to test potential medications. Nagler is using decades of research into how useful bacteria in our intestines can prevent allergic reactions to food to develop a drug.

Who knew? Growing up in Brooklyn, she wanted to become an artist but fell in love with biology.

Adapted (with modifications) from the Crain’s Chicago Business, by John Pletz, published on July 16, 2018.

September 24, 2015
▸ CBC Funding Contributes to Understanding of the Gut Microbiome’s Role in Infants with Allergies to Cow’s Milk