Stress may be good for you, in small doses – a CBC scientific director knows it best

Congratulations to Rick Morimoto (NU) and his team who recently published their work in Cell Reports, titled “Mitochondrial Stress Restores the Heat Shock Response and Prevents Proteostasis Collapse during Aging.” Rick’s expertise in the areas of heat shock response, aging, and neurodegeneration is widely recognized. The published work while not directly funded through CBC award programs, obtained important data utilizing CBC-supported core facilities at NU: Biological Imaging Facilities and High Throughput Facility. As one of the CBC founding directors Rick has been instrumental in shaping and advising the CBC since its inception. The CBC is proud of his accomplishments and scientific contributions, and grateful for his unwavering dedication to the CBC success over the years.

A little stress is good for cellular health and longevity 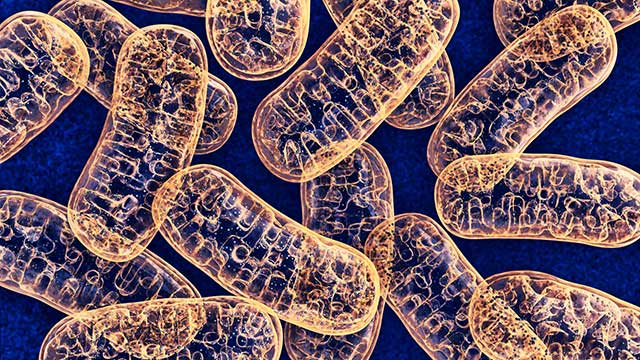 EVANSTON – Northwestern University molecular bioscientists have discovered that a little stress can be good for cellular health. The findings will help researchers better understand the molecular mechanisms that drive aging and risk for age-associated degenerative diseases.

In a genetic study of the transparent roundworm C. elegans, the research team found that signals from mildly stressed mitochondria (the cellular source of energy) prevent the failure of protein-folding quality-control (proteostasis) machinery in the cytoplasm that comes with age. This, in turn, suppresses the accumulation of damaged proteins that can occur in degenerative diseases, such as Alzheimer’s, Huntington’s and Parkinson’s diseases and amyotrophic lateral sclerosis (ALS). 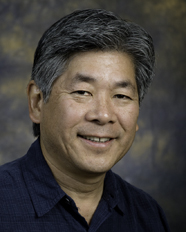 “This has not been seen before,” said Richard I. Morimoto, the senior author of the study. “People have always known that prolonged mitochondrial stress can be deleterious. But we discovered that when you stress mitochondria just a little, the mitochondrial stress signal is actually interpreted by the cell and animal as a survival strategy. It makes the animals completely stress-resistant and doubles their lifespan. It’s like magic.”

C. elegans has a biochemical environment and cellular properties similar to that of humans and is a popular research tool for studying the biology of aging and as a model of human disease. Components identified by scientists as playing a role in biological aging are conserved in all animals, including humans, and offer targets for future study.

“Our findings offer us a strategy for looking at aging in humans and how we might prevent or stabilize against molecular decline as we age,” Morimoto said. “Our goal is not trying to find ways to make people live longer but rather to increase health at the cellular and molecular levels, so that a person’s span of good health matches their lifespan.”

Morimoto is the Bill and Gayle Cook Professor of Molecular Biosciences and director of the Rice Institute for Biomedical Research in Northwestern’s Weinberg College of Arts and Sciences.

The study was published today (Nov. 7) by the journal Cell Reports. Johnathan Labbadia, a postdoctoral fellow in Morimoto’s lab who is now at University College London, is the first author of the paper.

The Cell Reports study builds on a 2015 study by Morimoto and Labbadia in which they reported that the molecular decline leading to aging begins at reproductive maturity due to inhibitory signals from the germ line cells to other tissues to prevent induction of protective cell stress responses. In C. elegans, this is between eight and 12 hours of adulthood, yet the animal will typically live another three weeks.

Knowing that the molecular health of C. elegans fails between day one and day two of adulthood, in their current study the researchers looked at two-day-old animals to identify genes and pathways that would prevent the molecular failure.

Morimoto and Labbadia screened the roundworm’s approximately 22,000 genes and identified a set of genes, called the mitochondrial electron transport chain (ETC), as a central regulator of age-related decline. Mild downregulation of ETC activity, small doses of xenobiotics and exposure to pathogens resulted in healthier animals, the researchers found.

“I never would have guessed this — a low stress signal resets the organismal lifespan profoundly,” Morimoto said. “What we are learning is that some of these stress signals are interpreted by the organism as a way to reset itself and to live longer. When mitochondria function optimally, the cells and tissue are robust.”

The research was supported by grants from the National Institute on Aging, the Ellison Medical Foundation and the Daniel F. and Ada L. Rice Foundation.

Adapted (with modifications) from Northwestern Now, posted by Megan Fellman on November 6, 2017.