Congratulations to Matthew Tirrell, the Founding Pritzker Director of the Institute for Molecular Engineering (IME) at The University of Chicago, who was recently elected to the National Academy of Sciences! This newest honor adds to the already impressive portfolio of awards Tirrell has received over the years, including the Polymer Physics Prize of the American Physical Society and election to the National Academy of Engineering and the American Academy of Arts and Sciences. Tirrell is also a member of the CBC community, having received a Catalyst Award (2013) and a Postdoctoral Research Award (PDR, 2014). 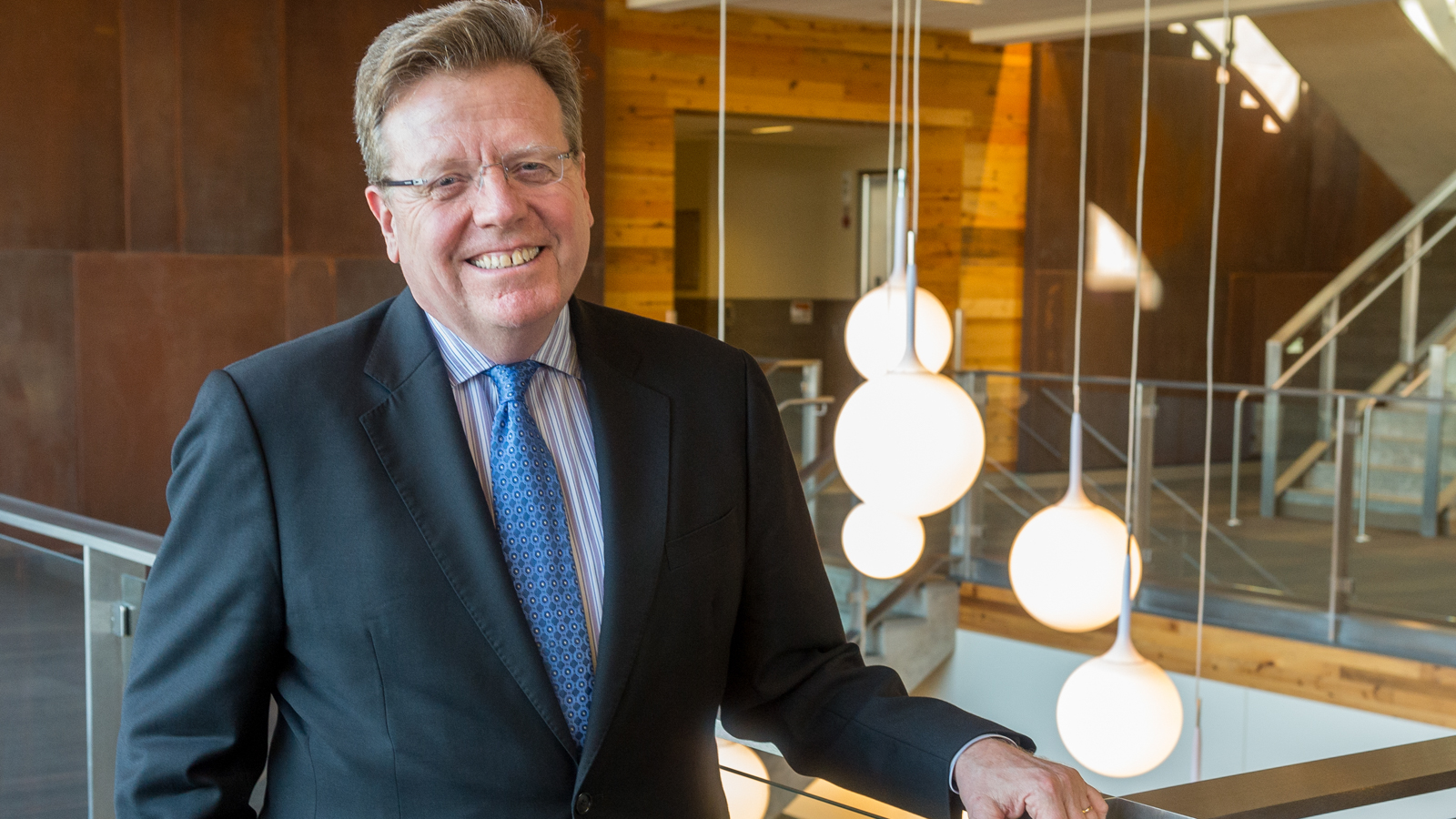 Matthew Tirrell is the Founding Pritzker Director of the Institute for Molecular Engineering (IME) at The University of Chicago. His personal research specializes in the manipulation and measurement of polymer surface properties. Tirrell’s work has provided new insight into phenomena such as adhesion, friction, and biocompatibility, and contributed to the development of new materials based on self-assembly of synthetic and bio-inspired materials.

Tirrell also serves as Deputy Laboratory Director for Science at Argonne National Laboratory. He is responsible for integrating the laboratory’s research and development efforts and science and technology capabilities. He develops and drives strategy to support integrated teams across disciplines in support of Argonne’s strategic initiatives.

Matthew Tirrell is a pioneering researcher in the fields of biomolecular engineering and nanotechnology, specializing in the manipulation and measurement of the surface properties of polymers, materials that consist of long, flexible chain molecules. His work combines microscopic measurements of intermolecular forces with the creation of new structures. His work has provided new insight into polymer properties, especially surface phenomena, such as adhesion, friction, and biocompatibility, and new materials based on self-assembly of synthetic and bioinspired materials.

Source:
Adapted (with modifications) from News from the National Academy of Sciences, published on April 30, 2019, and Tirrell’s webpage.