Congratulations to Alan Hauser, NU, for his recent publication in Infection and Immunity, “A Genomic Approach to Identify Klebsiella pneumoniae and Acinetobacter baumannii Strains with Enhanced Competitive Fitness in the Lungs During Multi-Strain Pneumonia.” Using population genetics, the authors analyzed the prevalence of pathogenic bacteria in animal models of infection, following inoculation of the animals with single and/or multiple strains of bacteria. What they found is that the disease symptoms would be worse in multi-strain infections but, surprisingly, not because of a potential cooperation between the strains resulting in a uniform strains’ growth but because of one strain outcompeting the others. The molecular mechanisms of the observed phenomenon are not understood but it seems that interaction with the host is a prerequisite as the results could not be reproduced in laboratory conditions.

Alan Houser is one of the most recent CBC Catalyst Awardees. He received an award for the period of 2018-2020 for the project “Carbapenem-Resistant K. Pneumoniae Genomic Biomarkers that Predict Poor Outcomes.”

A genetic population analysis of pneumonia bacteria has given insight into how inter-strain competition affects infectivity, according to a recent Northwestern Medicine study published in Infection and Immunity.

Klebsiella pneumoniae is the third-most commonly reported infection in a hospital setting, so understanding why certain strains proliferate may help clinicians stem the spread of these bacteria, according to Alan Hauser, MD, PhD, vice chair of Microbiology-Immunology, professor of Medicine in the Division of Infectious Diseases and senior author of the study. 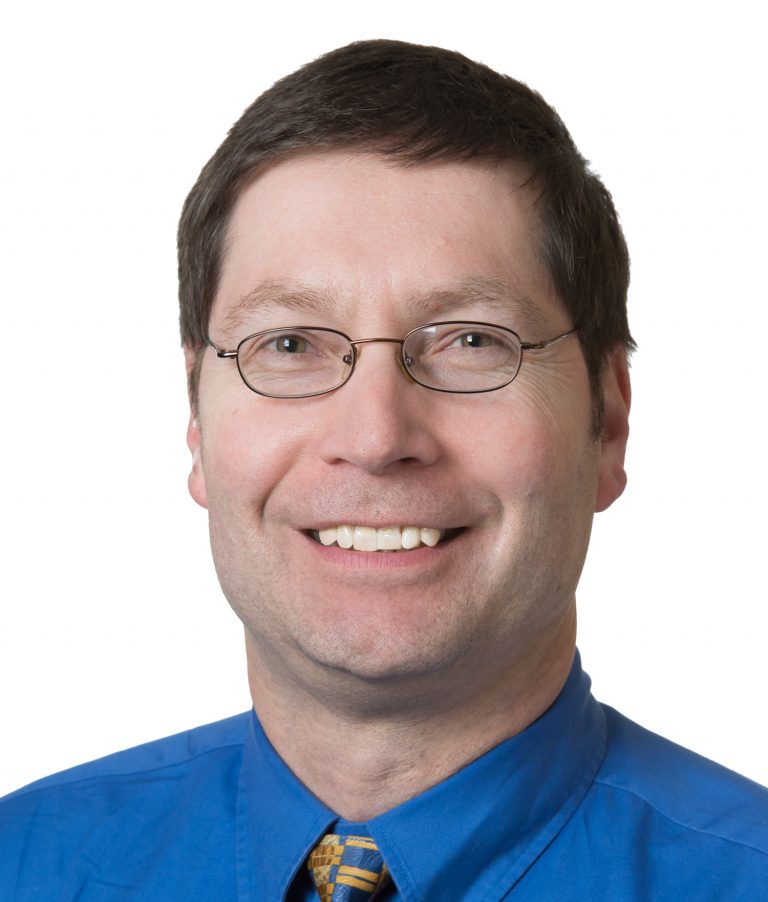 Alan Hauser, MD, PhD, vice chair of Microbiology-Immunology and professor of Medicine in the Division of Infectious Diseases, was senior author of the study that found a specific strain of pneumonia consistently outcompeted other strains. (Source: NU Medicine News.)

Mallory Agard, a sixth-year student in the Driskill Graduate Program in the Life Sciences (DGP), was the lead author of the study.

The success of a bacterium frequently depends on its ability to compete within its environment. The lung, for example, is an intricate ecosystem, and the body fights to maintain the natural microbiome in the face of bacteria and viruses invading via saliva and inhalation.

However, it’s not just a battle between “good” and “evil”; inter-strain competition amongst pathogenic bacteria is fierce. There are over 150 distinct strains of K. pneumoniae, many of which can be found in the same hospital or even in the same patient, according to the study.

They found that one strain of K. pneumoniae, called KPPR1, repeatedly outcompeted the other strains of K. pneumoniae in the models. According to the study, dramatically more KPPR1 bacteria were found in the lungs 20 hours after infection when compared to other strains.

Interestingly, KPPR1 did not find the same success when the strains were mixed in a laboratory environment, rather than in living animals.

Many bacteria have indirect mechanisms to subvert competing strains, altering the environment to make it unfavorable for the growth of competitors. Other bacteria do this more directly, simply attacking competing strains.

Because KPPR1 faltered outside of the lung environment, the scientists hypothesized that KPPR1 may operate through an indirect mechanism that’s only effective in the lungs, such as sequestering an important resource or inducing an immune response that’s more deadly to other strains.

“We initially thought that strains would proliferate in the lungs to the same degree whether they were inoculated together as a pool into one mouse or individually into separate mice,” Hauser said. ”We were surprised to find that a single strain rapidly and robustly outcompetes the other strains in the pool even though that same strain did not necessarily achieve higher numbers in the lung when inoculated alone.”

Similar findings were observed with a second important pneumonia bacterium, Acinetobacter baumannii. This suggests that inter-strain competition may occur in many different bacterial species, the authors said.

Further investigation of these bacterial population dynamics may shed light on the mechanisms that drive the hierarchy, and in the future could help scientists devise ways to stop these bacteria from causing infections, according to Hauser.

“Several strains of K. pneumoniae are frequently identified in hospitals around the world as common causes of pneumonia,” Hauser said. “Understanding the factors that allow these strains to be so successful compared to other K. pneumoniae strains may allow the development of new therapies that prevent their ability to repeatedly cause pneumonia.”

Source:
Adapted (with modifications) from NU Medicine News by Will Doss, published on April 23, 2019.