A new method to study proteomics across multilayer cell cultures developed by Bethany Perez-White and Spiro Getsios, in part supported by a CBC Postdoctoral Research Award 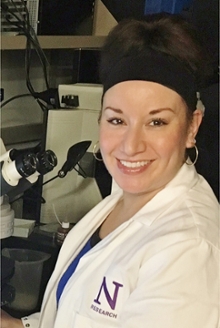 A new publication that acknowledges funding in part by the CBC has recently appeared in Methods in Molecular Biology and is titled “Biotin Identification Proteomics in Three-Dimensional Organotypic Human Skin Cultures.”

The CBC support for this research came from a CBC Postdoctoral Research Award (2014; renewed for 2015) to Bethany Perez-White, NU, who is senior author on the paper. At the time, Bethany was a postdoc in Spiro Getsios’ lab, NU — a co-author on the paper. Thomas Paul, who also participated in the published study has similarly strong ties to the CBC – for six consecutive years (2010-2015), Thomas taught at the CBC Summer Workshops in Proteomics and Informatics. The CBC congratulates all involved in the current study.

Biotin identification (BioID) proteomics facilitates the unbiased detection of protein interaction neighborhoods in live cells. The BioID technique relies on the covalent biotin alteration of vicinal proteins by a modified bacterial biotin ligase. The biotin ligase is fused to a protein of interest to identify putative protein-protein interactions. Here, we describe the adaptation of this technique for use in three-dimensional epidermal cultures. Due to the covalent biotin modification of proteins, our protocol allows for the complete solubilization of the total cellular protein content in differentiated keratinocytes. Thus, a comprehensive network of potential interactors of a protein of interest can be mapped. 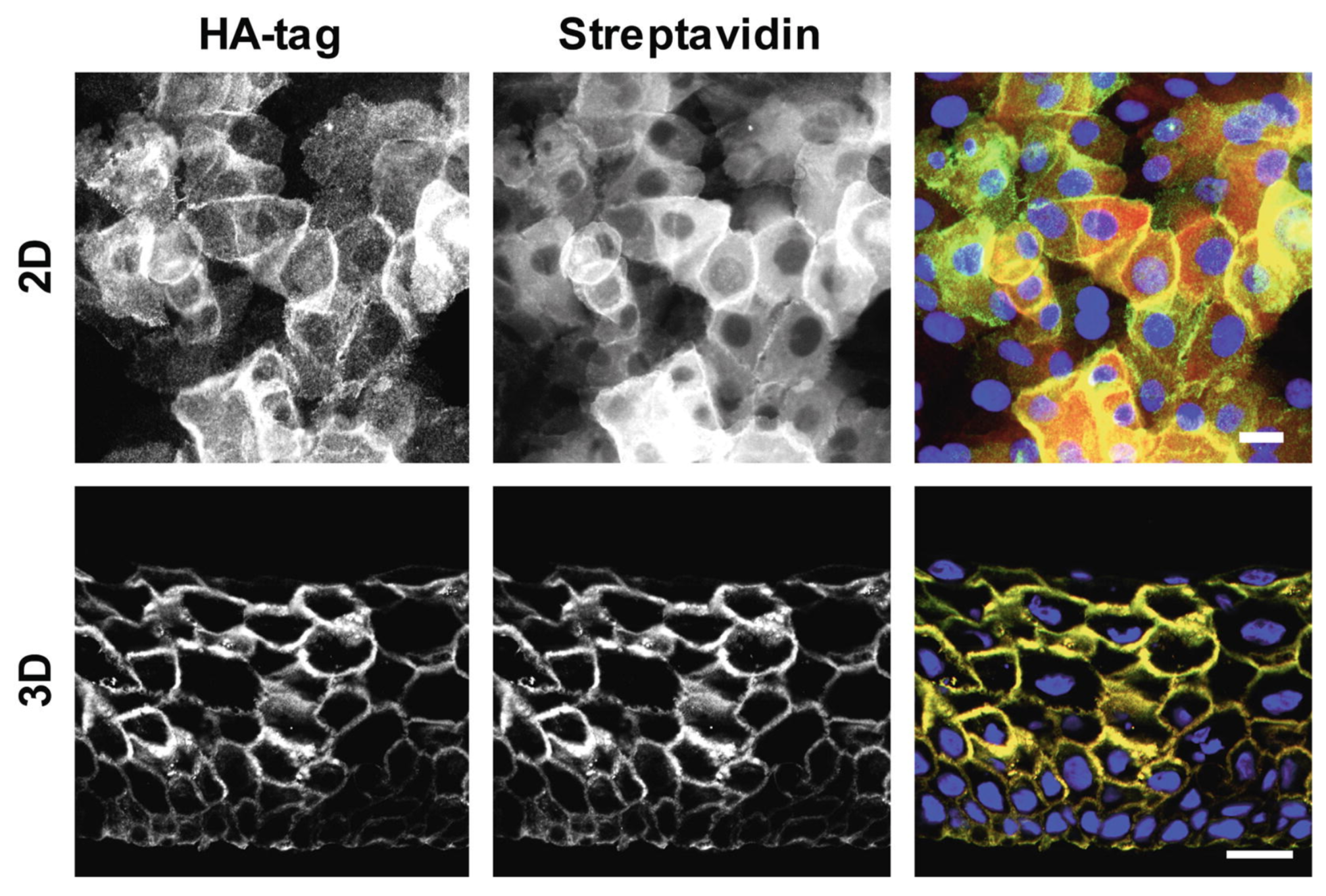 May 11, 2019
▸ Will mTORC + cTORC be “it”?
Four CBC affiliates contribute to a new discovery of another TORC protein complex which promises to become a therapeutic target for some of the treatment resistant leukemias

December 11, 2017
▸ Understanding skin in health and disease at the center of interest of many CBC awardees at NU