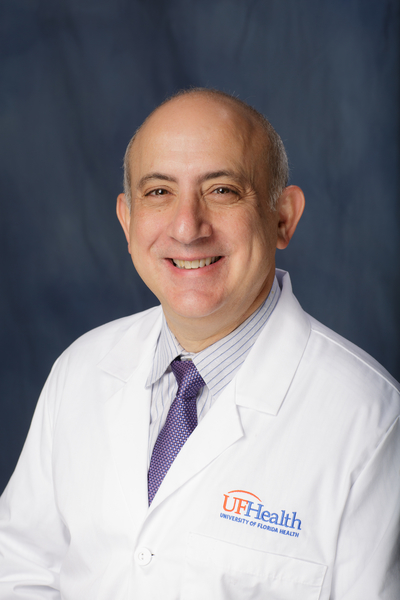 Congratulations to two past CBC Awardees, Jonathan Licht (NU, currently at the University of Florida Health Cancer Center) and Neil Kelleher, NU, on their recent publication in the Journal of Biological Chemistry, titled “Defining the NSD2 interactome: PARP1 PARylation reduces NSD2 histone methyltransferase activity and impedes chromatin binding.” Using proximity-based labelling (BioID) combined with label-free quantitative mass spectrometry the authors identify several candidate protein partners of NSD2 – a histone methyltransferase whose increased activity has been linked to blood cancers such as multiple myeloma (MM) and acute lymphoblastic leukemia. One of the identified partners in MM cells is a DNA damage regulator, Poly [ADP-ribose] polymerase 1 (PARP1), which appears to down-regulate NSD2 activity via a process called PARylation upon oxidative stress. The apparent crosstalk between PARylation and histone methylation and its role in DNA damage response, transcriptional regulation and other pathways is also discussed.

Senior and corresponding author on the paper, Jonathan D. Licht, MD, is the Director of the University of Florida Health Cancer Center, holding the Marshall E. Rinker, Sr. Foundation and David B. and Leighan R. Rinker Chair. Previously, Dr. Licht was Chief of Hematology/Oncology at NU and an Associate Director of the Robert H. Lurie Comprehensive Cancer Center. While at NU, Licht received a CBC Postdoctoral Research Award (2014) with Jon Oyer, a postdoc in his lab. In 2012 Licht was awarded a CBC Exploratory Workshop Award and the same year, he was an invited speaker at the 10th CBC Annual Symposium on “Epigenomics.” Neil Kelleher, a co-authors on the paper is a CBC Senior Investigator, who was hired in 2010 by NU with help of a generous CBC Recruitment Funds Award. Kelleher is Faculty Director, Northwestern Proteomics, and the Walter and Mary Elizabeth Glass Professor of Chemistry, Molecular Biosciences, Chemistry and Medicine at Feinberg School of Medicine. His other ties to the CBC are listed below. 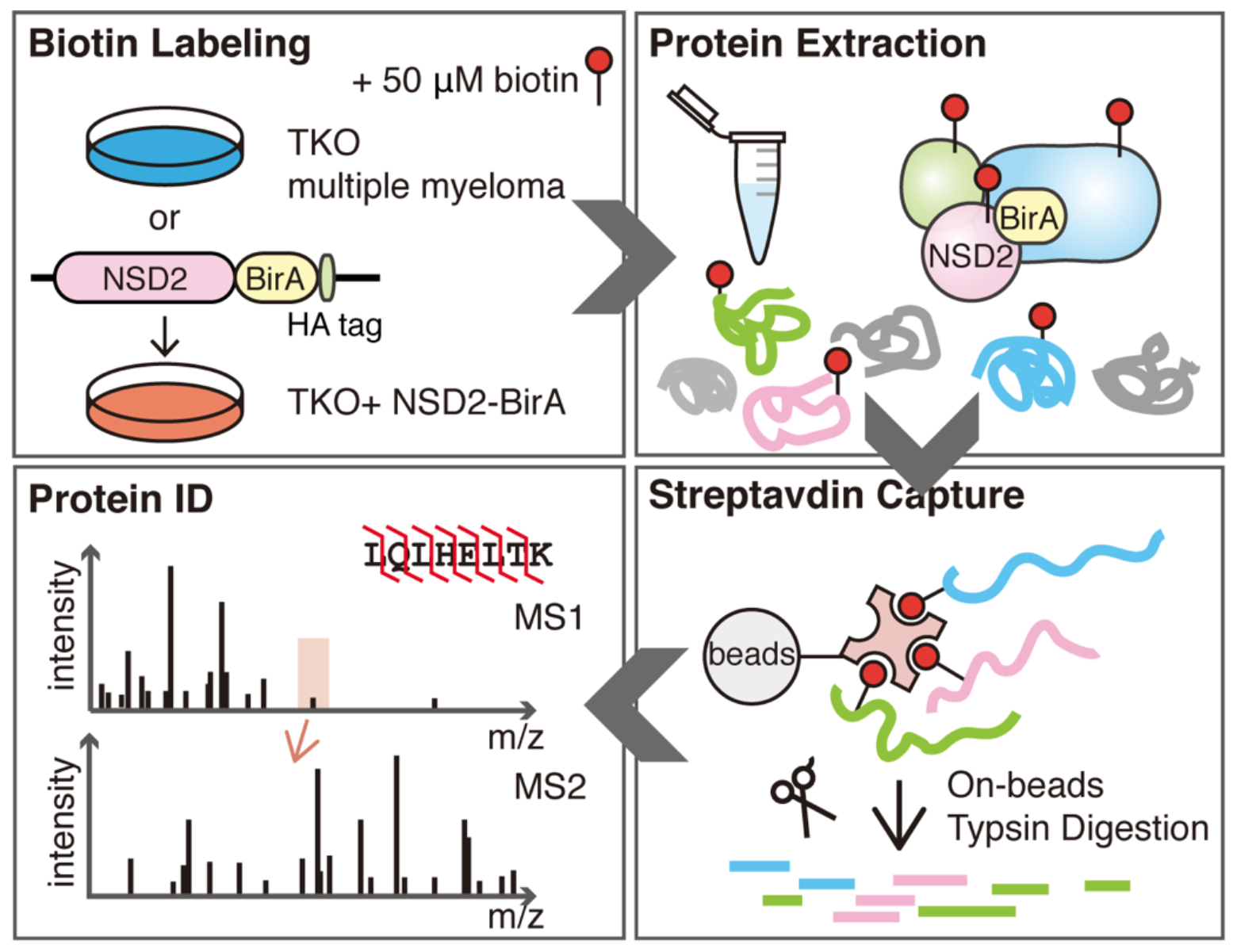