Using a clever bioinformatics approach to subtract the gene expression profile of epithelial cells susceptible to EBV infection from that of the cells resistant to the infection, the Longnecker lab at NU identified Ephrin receptor A2 as a functional entry receptor for the virus. The study opens doors to deciphering the exact mechanisms of the virus entry and to the development of targeted treatments to prevent it. Published in the February issue of Nature Microbiology, the study is partially attributed to the CBC funding to Richard Longnecker and his postdoctoral fellow, Jia Chen, through the CBC 2014 Postdoctoral Research Award (PDR) and its renewal for 2015. Chen is first author on the publication. Longnecker, who is senior author on the paper, has strong ties to the CBC: he was a member of the CBC Scientific Recruitment Board (2007-2012) and a recipient of CBC Catalyst Award (2012). Another co-author on the study, Bethany Perez White is also a past CBC PDR Award recipient (2014 & 2015 renewal). Congratulations to all involved in the research! 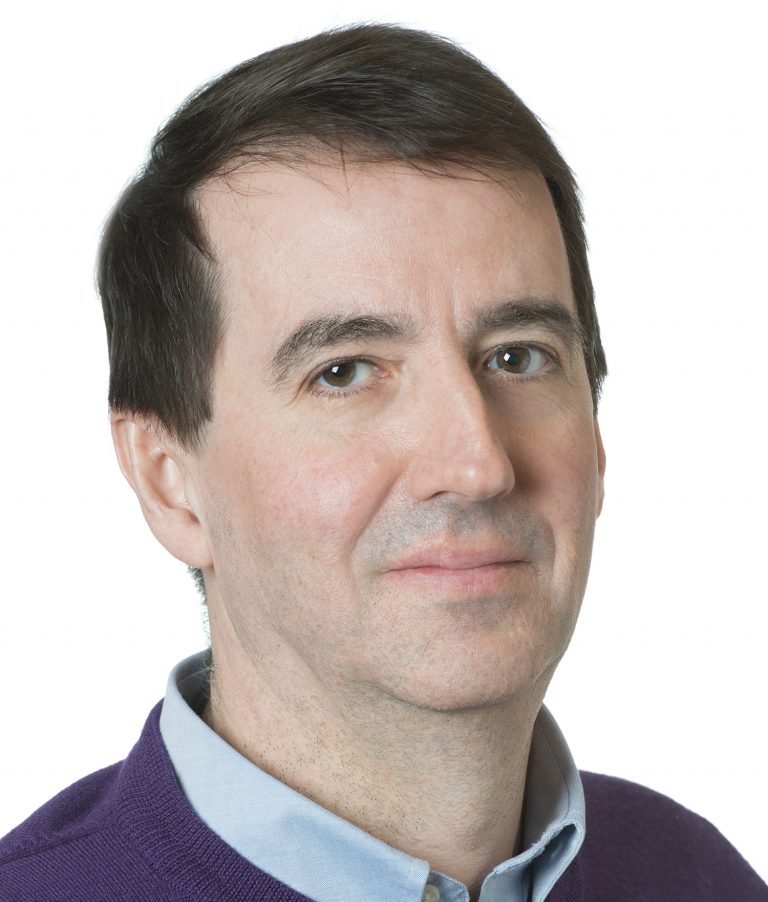 Richard Longnecker, PhD, the Dan and Bertha Spear Research Professor, was the senior author of the study published in Nature Microbiology.

A team led by scientists at Northwestern Medicine has discovered a new epithelial receptor for Epstein-Barr virus, according to a study published recently in Nature Microbiology.

The study advances the understanding of how Epstein-Barr virus (EBV) and other members of the herpesvirus family enter human cells, said Richard Longnecker, PhD, the Dan and Bertha Spear Research Professor and senior author on the paper.

“This could lead to the development of entry-inhibiting drugs that could be used to prevent infection with herpesviruses or treat people with active infections,” said Longnecker, also a professor of Microbiology-Immunology and a member of the Robert H. Lurie Comprehensive Cancer Center.

EBV, which commonly causes mononucleosis, is one of nine types of herpesviruses that can infect humans. Others include herpes simplex virus (HSV), varicella zoster virus (VZV), cytomegalovirus (CMV) and Kaposi sarcoma virus (KSHV).

In humans, EBV infects two types of cells: B cells and epithelial cells; Epithelial cells provide a barrier to that outside world, lining all external surfaces of the human body, while B cells are a type of white blood cell. 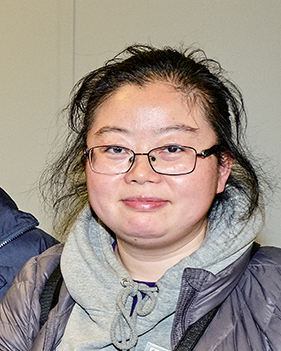 Jia Chen, PhD, a postdoctoral fellow in the Longnecker lab, was the first author of the study.

Previous studies have described the entry mechanism for EBV into B cells, largely from the collaborative work of the Longnecker laboratory at Northwestern Medicine, the Jardetzky laboratory at Stanford and the Zhou laboratory at the University of California, Los Angeles. Up until now, however, EBV’s mechanism of entry into epithelial cells was a mystery.

“The key missing piece was the epithelial receptor,” Longnecker said. “Previous studies had suggested the integrins were the entry receptor, but work in our laboratory using CRISPR-Cas9 gene deletion had found integrins were not essential for EBV epithelial cell entry.”

Longnecker then used CRISPR to delete EphA2 from epithelial cells, which blocked infection, validating EphA2’s role as an entry receptor. Further, EphA2 is often activated in cancers, raising the possibility it may be involved in early cancer development.

While this study doesn’t instantly chart the entire mechanism of infection, it provides an important jumping-off point for future work, Longnecker said.

“We will continue to investigate the mechanism of EBV infection in epithelial cells, as well as the potential link of EphA2 signaling in epithelial cancer,” Longnecker said.

Adapted (with modifications) from Northwestern Medicine News Center, by Will Doss, posted on January 9, 2018.