3D structure of hepatitis A virus IRES: a three-way junction 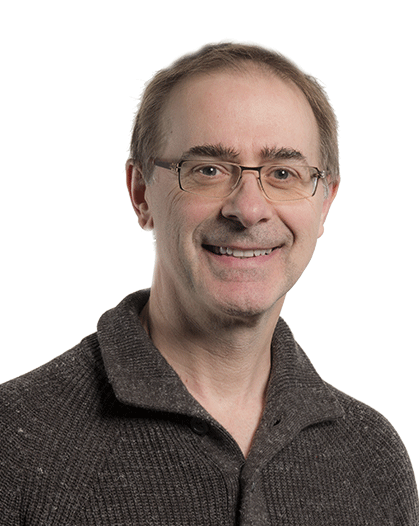 Congratulations to Joe Piccirilli, UChicago, senior and corresponding author on an August 9th publication in Nature Communications, titled “A conserved RNA structural motif for organizing topology within picornaviral internal ribosome entry sites.” As reported in the Acknowledgements, “This work was supported by grants from the National Institutes of Health (…) and the Chicago Biomedical Consortium with support from the Searle Funds at The Chicago Community Trust to Joseph A. Piccirilli.” The CBC support came from a Pilot Project awarded to Piccirilli that was funded by a 2012 CBC Lever Award, “Synthetic Antibody Consortium,” and titled “Production of High Affinity sABS Against RNA and RNP Targets: Library Development and Chaperone Assisted Crystallography.”

The current Nature Communications publication reports on using chaperone assisted crystallography to resolve the 3D structure of hepatitis A virus (HAV) IRES domain at 2.84-Å resolution. In this research, the chaperone is a synthetic antibody fragment that binds to and stabilizes the viral RNA IRES domain.

The authors report that the HAV IRES domain organizes itself into a three-way junction, presumably a structural configuration that precedes its engagement with the host’s translational machinery. The HAV IRES shares topological similarities with two other members of the picornaviridae family — viruses causing encephalomyocarditis and foot-and-mouth disease, respectively — supporting a hypothesis that this structurally-conserved RNA motif is important for the initiation of translation.

Phoebe Rice, UChicago, is second senior author on the publication. Rice also has ties to the CBC; in 2016, together with a postdoc in her lab, Ignacio Mir Sanchis, she received a CBC Postdoctoral Research Award and in 2013, a CBC Catalyst Award.

Congratulations to all authors contributing to the current study! 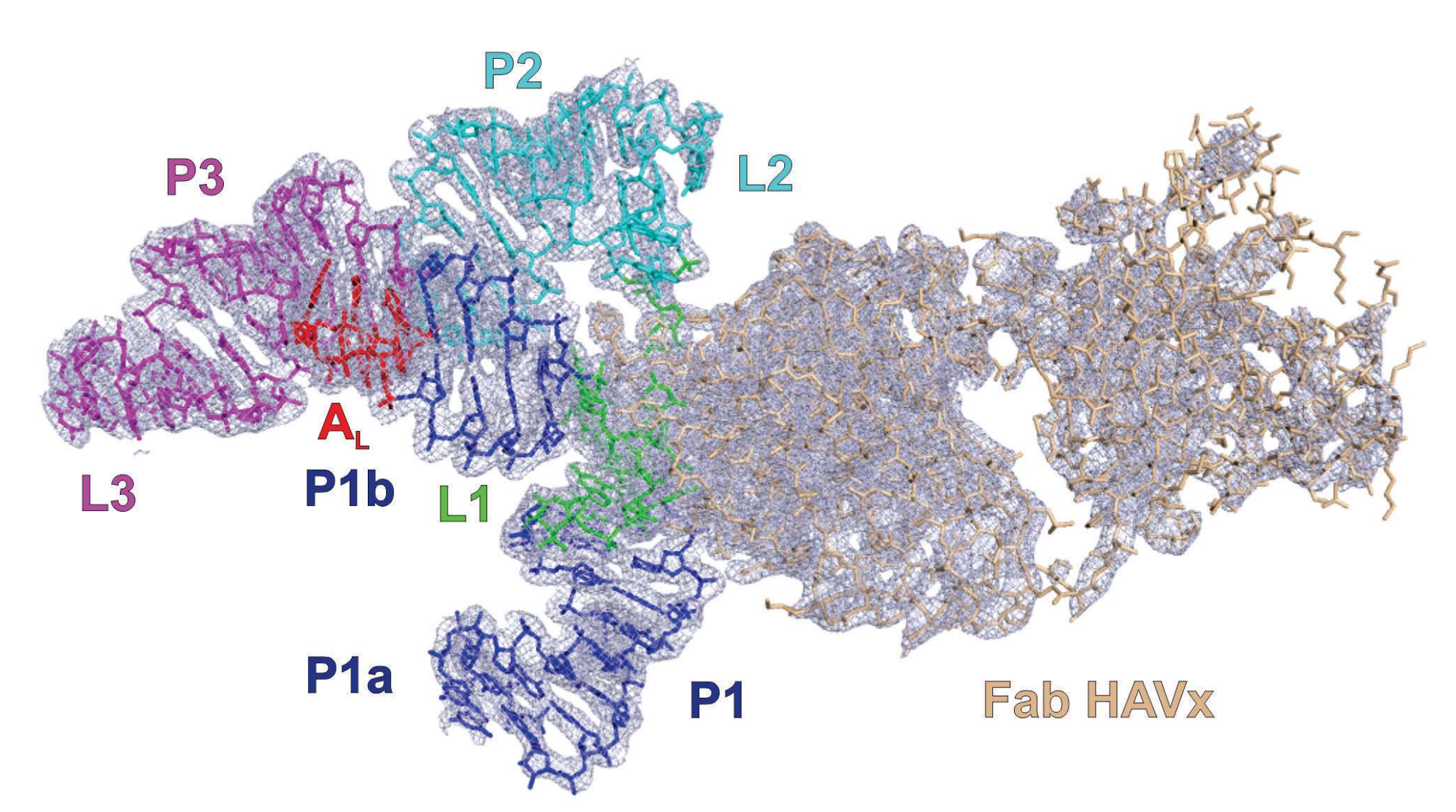 Picornaviral IRES elements are essential for initiating the cap-independent viral translation. However, three-dimensional structures of these elements remain elusive. Here, we report a 2.84-Å resolution crystal structure of hepatitis A virus IRES domain V (dV) in complex with a synthetic antibody fragment—a crystallization chaperone. The RNA adopts a three-way junction structure, topologically organized by an adenine-rich stem-loop motif. Despite no obvious sequence homology, the dV architecture shows a striking similarity to a circularly permuted form of encephalomyocarditis virus J-K domain, suggesting a conserved strategy for organizing the domain architecture. Recurrence of the motif led us to use homology modeling tools to compute a 3-dimensional structure of the corresponding domain of foot-and-mouth disease virus, revealing an analogous domain organizing motif. The topological conservation observed among these IRESs and other viral domains implicates a structured three-way junction as an architectural scaffold to pre-organize helical domains for recruiting the translation initiation machinery.

November 25, 2013
▸ Life on Earth Began in a World Based Solely on RNA