CBC Senior Investigator Kevin White, UChicago and Tempus, contributes to a recently published study about the role and the type of genomic rearrangements in the pathogenesis of gastric cancer 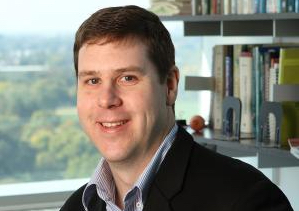 CBC Senior Investigator, Kevin White, UChicago and Tempus, is a co-author on the Gut publication

Gastric cancer (GC) is a leading cause of global cancer mortality with high incidence in East Asia, Eastern Europe and Central/South America, thereby understanding its underlying genomic components is crucial from both diagnostic and therapeutic perspectives. A recent study published in the journal Gut entitled “Integrated paired-end enhancer profiling and whole-genome sequencing reveals recurrent CCNE1 and IGF2 enhancer hijacking in primary gastric adenocarcinoma,” suggesting that disruptions and malfunctions of gene cis-regulatory elements at these loci occur in GC and play a role in its pathogenesis.

Kevin White, currently Chief Scientific Officer of biotech start-up Tempus Labs, is one of the co-authors on the paper. White was recruited to UChicago in 2006 with the help of a generous CBC Resources Fund Award and was also designated the first CBC Senior Investigator. In addition, he received a CBC Lever Award (2008) for the project: “Chicago Center for Systems Biology (CCSB).” White participated in the CBC Science Day (2011) and the 4th Annual CBC Symposium (2006) on “Infrastructures for Systems Biology.” He also served on the CBC Proteomics Informatics Scientific Board (2007-2009) and the CBC Spark Council (2008-2011). The CBC is grateful for Kevin’s time and dedication serving on CBC boards and for his support of the CBC programs and mission. 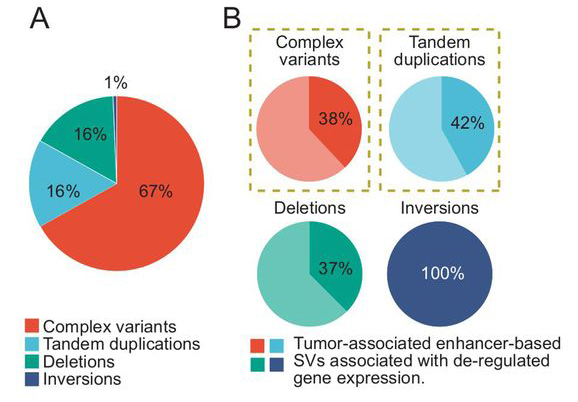