Of cocaine and estrogen

Or, why women are more susceptible than men to develop cocaine addiction — two CBC community members Neil Kelleher and Paul Thomas, NU, help to elucidate in a recent Journal of Proteome Research publication 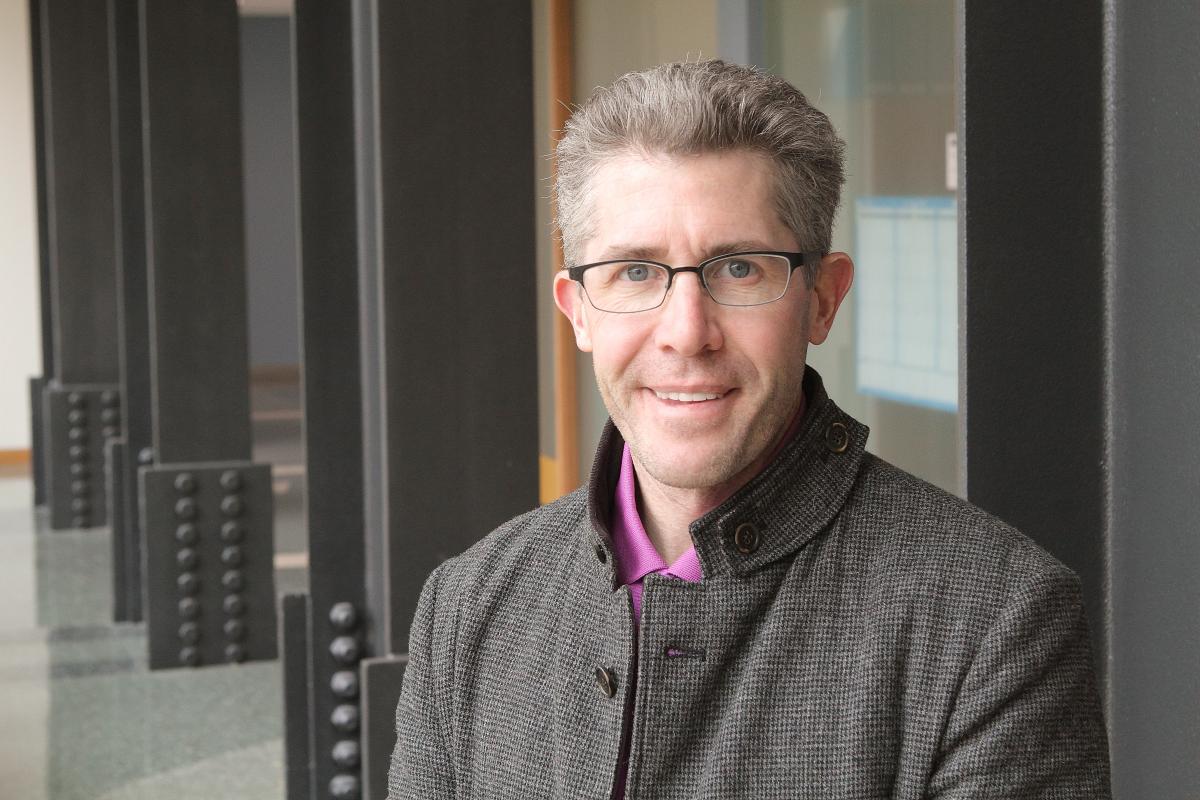 One of the puzzling facts about cocaine addiction is that it is more prevalent among women than among men and it appears to be due to physiological reasons linked to gender. The female hormone — estrogen — has been implicated as the culprit responsible for the observed enhanced rewarding action of the drug in women. However, the exact manner by which estrogen potentiates cocaine effects at the cellular and molecular levels is still unknown.

In a recent Journal of Proteome Research publication, a team of Illinois scientists from NU, UIC and UICU explored the molecular changes in female brains of the cocaine addiction mouse model system. Using quantitative top-down proteomics, the researchers identified multiple myelin proteoform modifications in certain regions of the brain, suggesting possible cocaine-induced changes within the white matter. Additionally, several other proteins were identified as affected by the drug. Implications for further directions in studies of estrogen role in the brain signaling pathways as well as in developing intervention treatments for cocaine-addicted females are also discussed.

Two CBC affiliates contributed to the paper: Neil Kelleher and Paul Thomas, NU. Kelleher is the Walter and Mary Elizabeth Glass Professor of Chemistry, Molecular Biosciences, and Medicine at NU. He is also recognized as a CBC Senior Investigator due to his recruitment to NU in 2010 with help from the CBC Recruitment Resources Funds Award. Kelleher is also director of Northwestern Proteomics, an NU-based facility that has evolved from the Proteomics Center of Excellence (PCE), which was originally established with the CBC support. Kelleher’s additional CBC awards and community contributions are listed below the article. The CBC is proud to have played a role in Kelleher’s recruitment and to have helped support his research over the years.

Thomas is Associate Director of Northwestern Proteomics and Research Associate Professor, Molecular Biosciences at NU. For six consecutive years (2010-2015), Thomas taught at the CBC Summer Workshops in Proteomics and Informatics.

The CBC congratulates all of the authors involved in the current study.

Cocaine addiction afflicts nearly 1 million adults in the United States, and to date, there are no known treatments approved for this psychiatric condition. Women are particularly vulnerable to developing a cocaine use disorder and suffer from more serious cardiac consequences than men when using cocaine. Estrogen is one biological factor contributing to the increased risk for females to develop problematic cocaine use. Animal studies have demonstrated that estrogen (17β-estradiol or E2) enhances the rewarding properties of cocaine. Although E2 affects the dopamine system, the molecular and cellular mechanisms of E2-enhanced cocaine reward have not been characterized. In this study, quantitative top-down proteomics was used to measure intact proteins in specific regions of the female mouse brain after mice were trained for cocaine-conditioned place preference, a behavioral test of cocaine reward. Several proteoform changes occurred in the ventral tegmental area after combined cocaine and E2 treatments, with the most numerous proteoform alterations on myelin basic protein, indicating possible changes in white matter structure. There were also changes in histone H4, protein phosphatase inhibitors, cholecystokinin, and calmodulin proteoforms. These observations provide insight into estrogen signaling in the brain and may guide new approaches to treating women with cocaine use disorder.