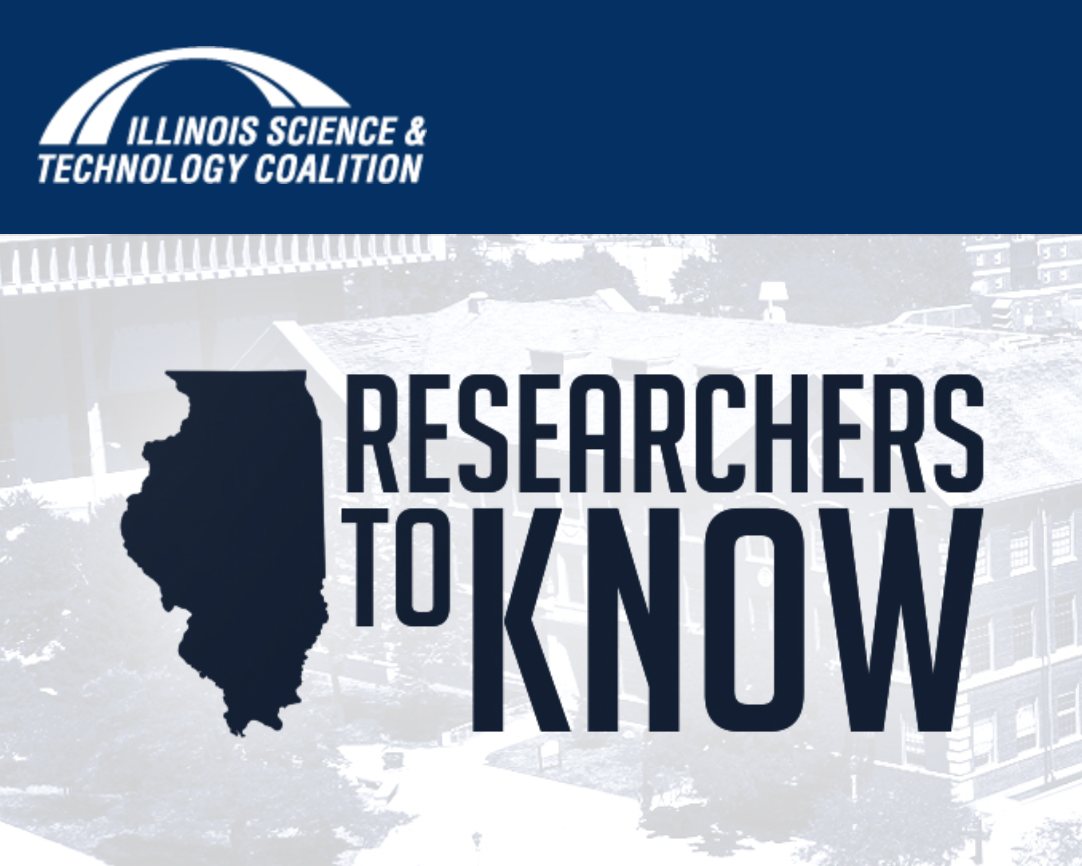 Congratulations to three CBC community members: Chuan He of UChicago, and Michael Jewett and Joshua Leonard of NU, who are among twenty-one distinguished scientists named “Researchers to Know 2019” at Illinois’ universities!

The CBC researchers were named in the following categories:

Their many ties to the CBC are summarized below. 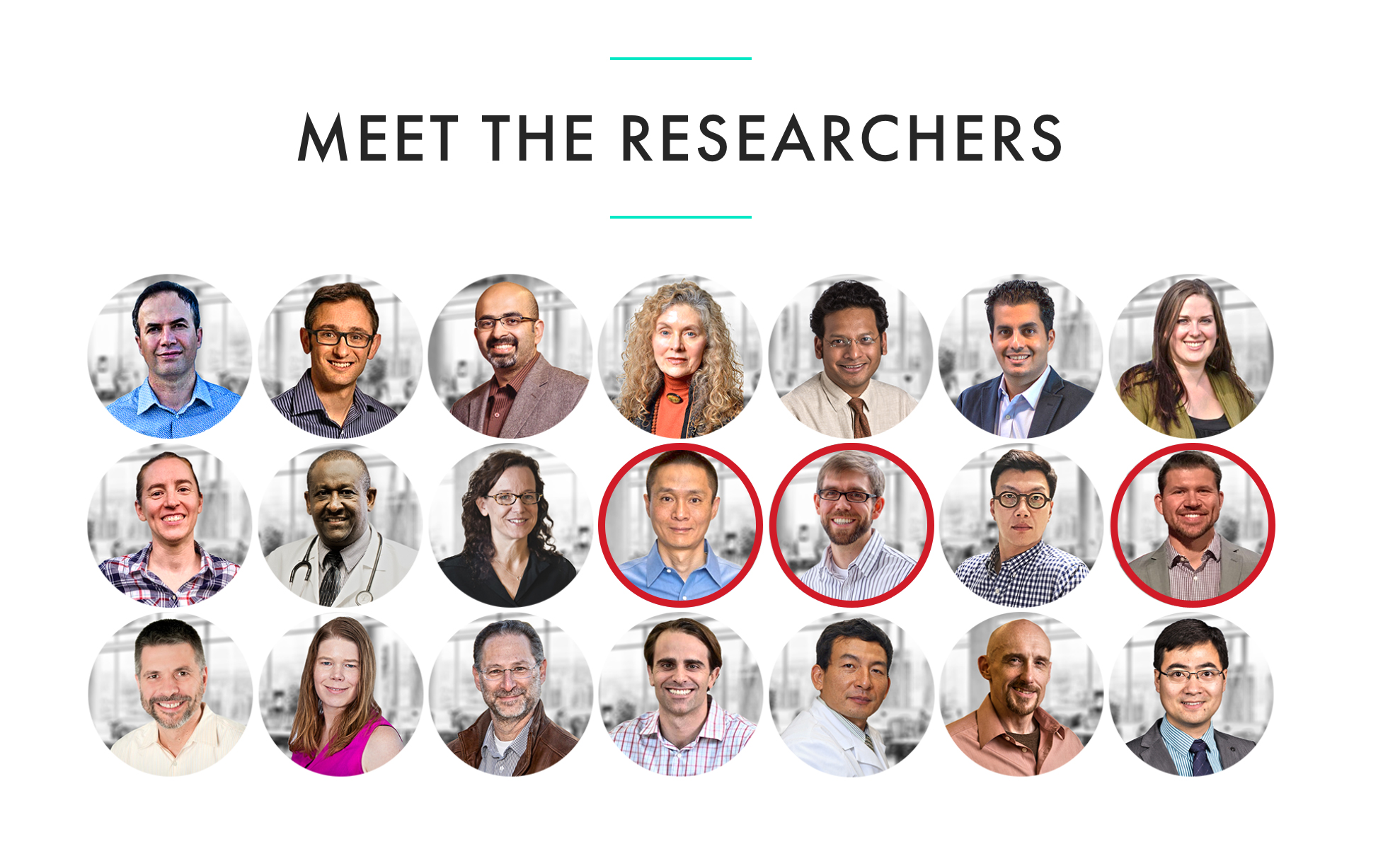 Three CBC awardees are among the 21 “Researchers to Know 2019” at Illinois’ universities. From the left, (marked by red circles): Chuan He, UChicago, Michael Jewett and Joshua Leonard, NU. (Source: Illinois Innovation Index)

Each year, the Illinois Science & Technology Coalition (ISTC) releases detailed metrics benchmarking Illinois’ innovation economy through our Illinois Innovation Index. This includes annual data on the volume of startups founded by students and faculty at Illinois universities, as well as research activity and output across the state’s campuses. While we view these metrics as vital for assessing Illinois’ progress in key economic development areas, taking this big-picture view of innovation can overlook the groundbreaking research being conducted by world-class researchers at our campuses across the state.

This year, to highlight university researchers who have made a significant impact in their field, ISTC is releasing its second annual list of “Researchers to Know” at Illinois’ universities. Though this list is far from comprehensive, it provides a more detailed look at some of the researchers that are driving innovation in the state—from those advancing new treatments in medicine, to those revolutionizing computing and shaping new technologies in the 21st century.

To create this list of distinguished researchers, ISTC reached out to university partners across the state to nominate faculty that have demonstrated excellence in their work. An emphasis was also placed on researchers that have recently achieved milestones, such as publishing an influential paper, receiving national recognition, or commercializing a new innovation. What follows is a cross-section of noteworthy faculty from all corners of the state – each possessing unique research strengths that illustrate the critical role of Illinois’ university research in the national innovation economy.

The CBC-affiliated researchers distinguished this year as “Researchers to Know” at Illinois’ universities: 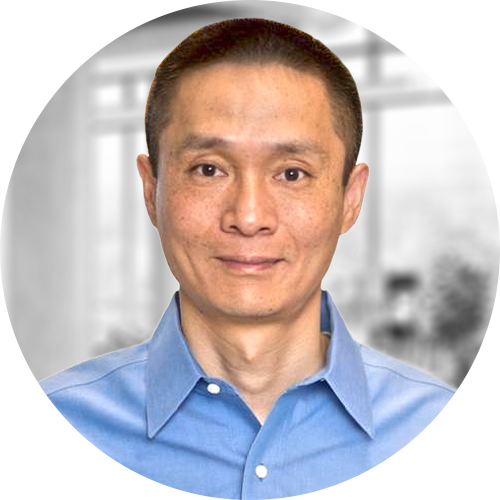 Chuan He is the John T. Wilson Distinguished Professor at the University of Chicago (UChicago) in the Department of Chemistry. He is also a member of the Cancer Research Center at UChicago. Prof. He is a pioneer in the field of epigenetics—the study of changes in organisms caused by the modification of gene expression. His lab discovered the first RNA demethylase, which provided a greater understanding of gene expression and suppression in complex organisms. He continues to explore gene expression and its regulation possible by dynamic and reversible RNA modifications. Prof. He is most interested in how RNA modifications affect the virulence and antibiotic resistance of human pathogens. He is also developing methods to quantify epigenetic markers, which can add additional resolution to genetic diagnostic screenings.

Prof. He has several awards including the Paul Marks Prize in Cancer Research, the Arthur C. Cope Scholar Award, and the Mr. and Mrs Sun Chan Memorial Award in Organic Chemistry. He is also an American Association for the Advancement of Science Fellow. 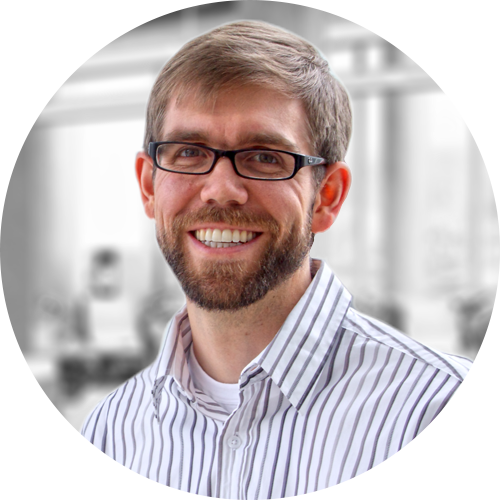 Michael Jewett is a professor of chemical and biological engineering and co-director of the Center for Synthetic Biology at Northwestern University. His work focuses on bio-manufacturing therapeutics, materials, and chemicals. A key feature of his work is the use of cell-free techniques that harness biological systems without intact cells, creating new routes toward on-demand synthesis of medicines, expanding the chemistry of life, portable molecular diagnostics, and education kits. One of his recent discoveries provides methods to manufacture medicines in resource-limited settings, such as remote locations where therapeutics or vaccines are most needed. His lab has also developed “BioBits” kits, designed to teach high school students basic concepts of synthetic and molecular biology, such as antibiotic resistance and CRISPR.

Category: On the Cutting Edge 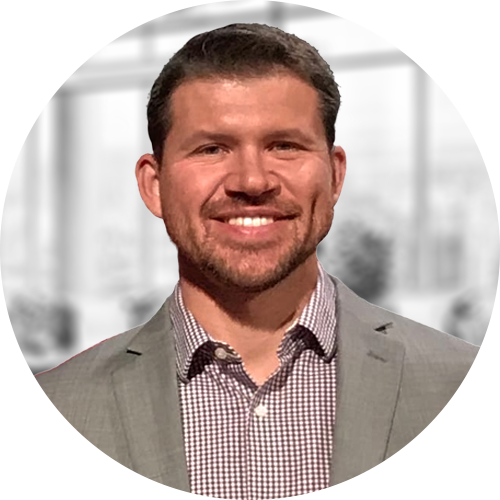 Joshua Leonard is an associate professor of chemical and biological engineering at Northwestern University. Prof. Leonard’s work spans synthetic biology, protein engineering, experimental systems biology, and computational biology. He seeks to develop cell-based “devices” that can directly deliver medical treatments to specific areas of the body. Prof. Leonard’s research has become the framework in developing alternative treatments for many diseases. One application is the treatment of cancer. Cancerous tumors turn off our bodies’ “natural killer cells”. Prof. Leonard research led to the discovery of a general method for “rewiring” immune cells, reviving killer cells in cancer patients. This discovery allows for a new method of treatment that strengthens and works with our immune system to treat cancer.

Prof. Leonard was elected Vice Chair of the American Institute of Chemical Engineering’s Food, Pharmaceutical and Bioengineering Division, and will be ascending to Chair next year. He was invited to participate in Vice President Biden’s Cancer Moonshot Initiative workshop on “Systems and Synthetic Biology for Designing Rational Cancer Immunotherapies,” and is the associate editor of the Biochemical Engineering Journal. Prof. Leonard has also been recognized by Northwestern for his excellence in teaching and faculty mentoring, receiving the Karl Rosengren Faculty Mentoring Award and Charles Deering McCormick Professor of Teaching Excellence in 2018.