As healthcare costs continue to rise and pharmaceutical prices take prominence in the public and political debate, a frequent subject of argument is the ‘real cost’ of drug discovery/development. Estimates have ranged from a high (to my knowledge at least) from the Tufts Center for Drug Development of $2.6 billion per new NME (New Molecular Entity) drug, to a recent headline-grabbing estimate of $19 million. So how can cost estimates differ so widely, you might ask? A new guest column on Endpoints from Mike Powell and Jason Pitts of Sofinnova Ventures offers an overview of the topic. 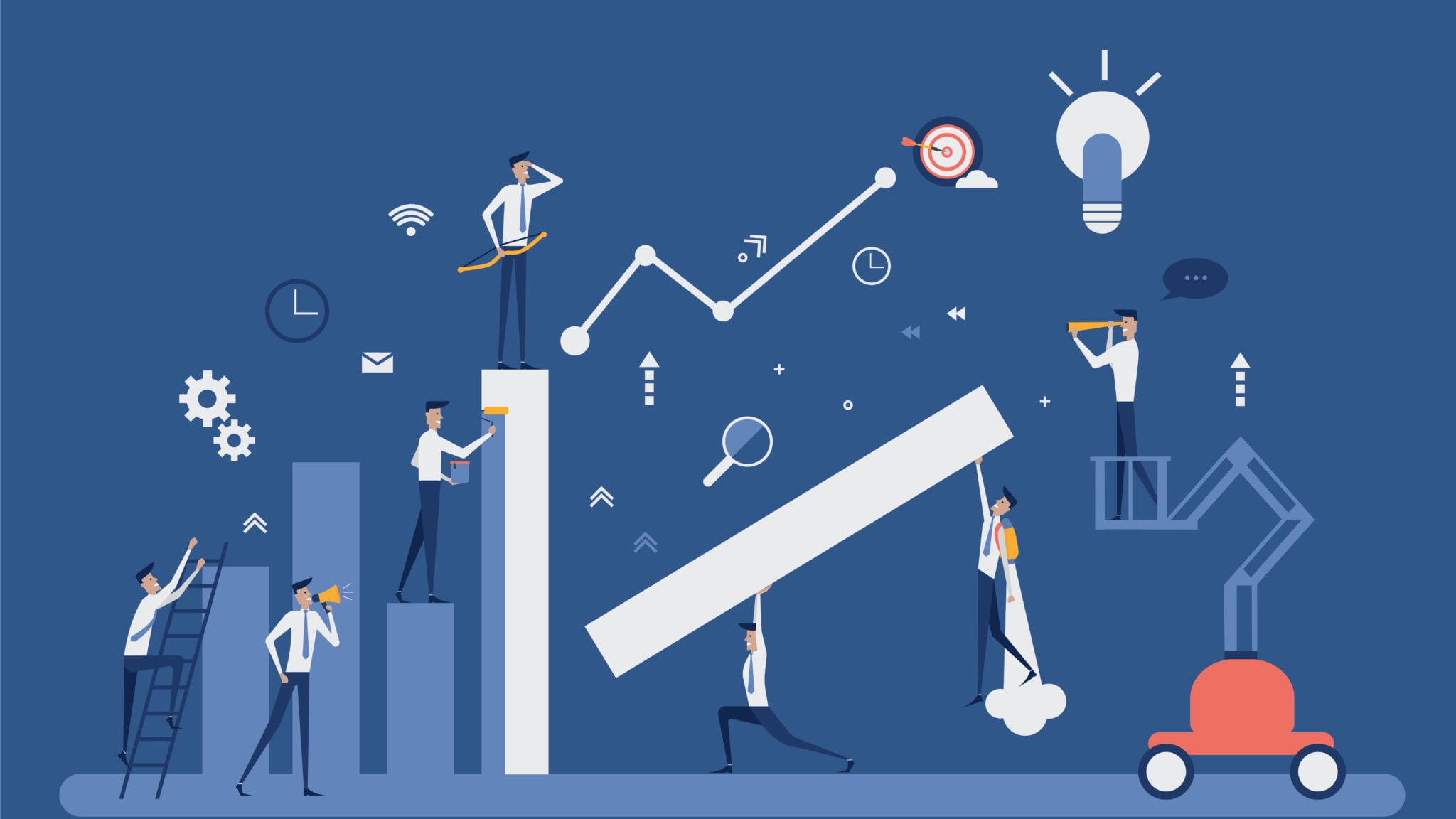 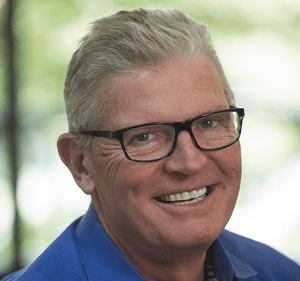 At least in part, the differences arise from what is actually being defined as the cost of drug discovery/development. In the Tufts methodology, the $2.6 billion total comes from an all-inclusive approach toward ascribing costs to the approved drug. Included are the costs of target discovery/validation through definitive/registrational clinical studies, including the costs of failures (if only 1 of 10 targets is validated, the cost for the 9 failures is also lumped in with the success).

But critics argue that inclusion of such failures in the costs of success is problematic in that it ‘rewards’ the pharmaceutical industry for its inefficiencies and redundancies and deprives the payers (ultimately you and me in some form) of leverage to demand better performance. The low-end estimate of $19 million is also problematic as well, because upon reading the fine print one learns that this is based upon the average cost of a pivotal clinical trial for a drug. But where did that drug come from, and who pays for that?

Despite our wishes otherwise, drugs do not appear by magic meticulously characterized and suitable for clinical trials. A substantial amount of research has to occur (and to be funded) before that can happen. From that point on, the Sofinnova analysis estimates the average cost (from Phase 1 to FDA approval) averages $327 million. Their conclusion is based upon the study of 14 companies in their portfolio who collectively raised (and spent) $4.65 billion in the course of achieving 14 FDA approvals. 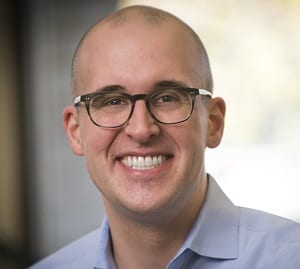 This fully-loaded approach has its merits as well as opportunities for criticism. On the positive side, the value of these companies (and that which was returned to the shareholders/investors) was largely based upon the approved drugs and this figure captures the full amount of spend needed to achieve that outcome. It also relies upon the competitive landscape among biotechs to demand efficiency in their discovery/development activities, while recognizing that not all of the knowledge necessary to plot the path from concept to FDA approval is available at the outset of any drug development campaign.

Critics can still argue that each of these biotechs have funded other activities that may have less directly contributed to the approved drug, as most of the companies had other programs targeting other biological hypotheses and therapeutic applications that shouldn’t be included in the cost of the primary drug. Bottom line for me, drug discovery/development remains difficult and expensive, yet it is vital to our overall societal well-being. Underestimating the costs has a negative impact on raising the capital necessary to drive this crucial innovation, while inflating the costs subsidizes the inherent inefficiencies and redundancies in our current system that need to be addressed.

The debate will continue.