Deerfield returns to Chicago: CBC excited to support West Loop Innovations, a partnership between the University of Illinois at Chicago and Deerfield Management 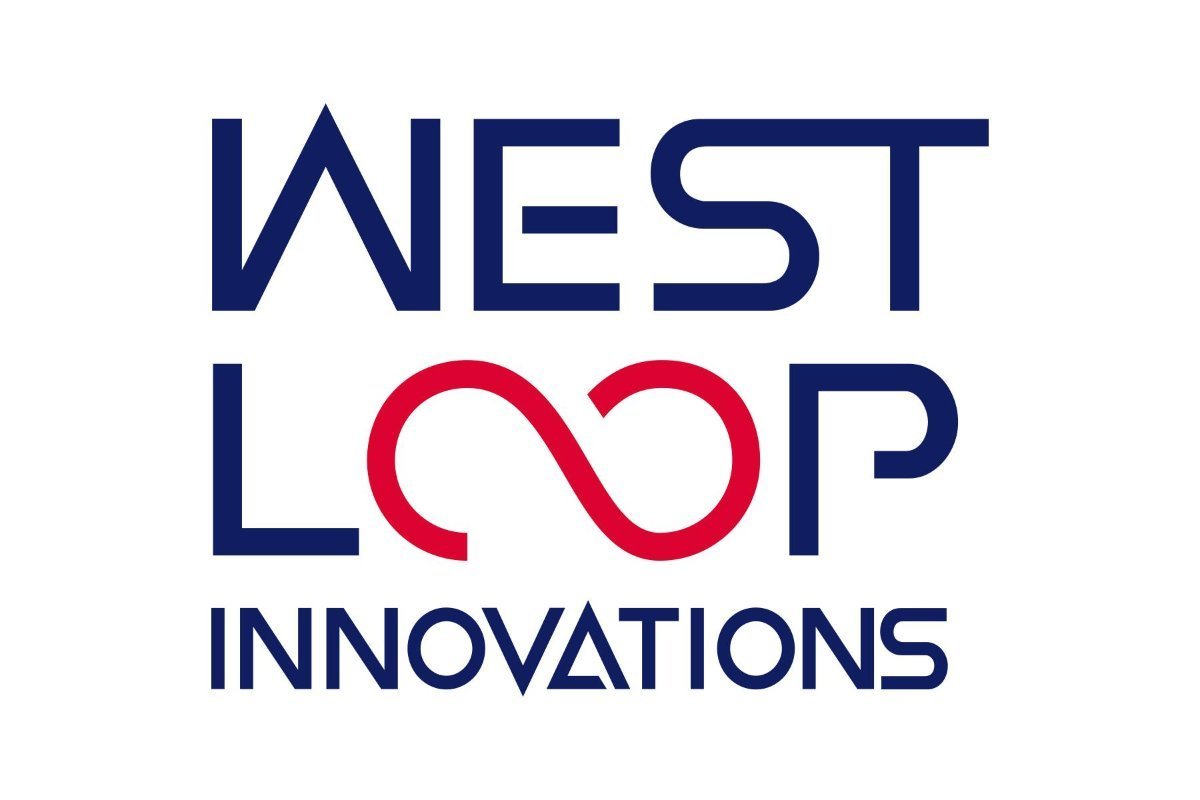 On Monday, April 22, 2019, the CBC joined with other leaders in the community at UIC’s Innovation Celebration at the UIC Forum. The celebration focused on the launch of West Loop Innovations, a partnership between the University of Illinois at Chicago and Deerfield Management formed to foster the development of novel therapeutics.

This mission of West Loop is strongly aligned with CBC’s Phase 2 where CBC’s role as an accelerator for translational research at UIC helped to facilitate the partnership. The now familiar concept (see below) is that Deerfield has committed to a 5-year investment term and will provide up to $65 million along with commercialization expertise to advance promising UIC discoveries. The governance model is also familiar (see below), with a balanced Joint Steering Committee (JSC) comprised of: TJ Augustine, Interim Vice Chancellor for Innovation at UIC, Joanna Groden, Vice Chancellor for Research at UIC, and Suseelan Pookote, Director for UIC’s Office of Technology Management, along with Deerfield Partners William Slattery and Robert Jackson, and Deerfield Vice President of Scientific Affairs Joe Pearlberg. CBC’s Executive Director Jim Audia will serve as an advisor to the JSC.

Almost a year ago, Deerfield Management established the first partnership with a CBC member university — Northwestern. On May 31, 2018, the initiative — named Lakeside Discovery — was formed with a goal to accelerate the translation of transformative biomedical technologies. Analogously to the West Loop Innovations, CBC’s Executive Director Jim Audia, was named a non-voting member of the Joint Steering Committee.

Of note is that the inaugural CBC-Northwestern Entrepreneurial Fellow, Eric Schiffhauer, who coincidently joined the CBC on the day of the West Loop Innovations launch will work closely with Jim Audia, partners in INVO and Northwestern faculty, as well as with Lakeside Discovery. CBC will begin recruiting CBC-UIC Entrepreneurial Fellows later this summer to coincide with the initial West Loop Innovations RFA.

The CBC is proud to both support and to feed into the growing network of city-wide translational efforts.